Robert J. Wierzbicki Is Member of the Review Committee for EJEL, The Electronic Journal of e-Learning

Robert J. Wierzbicki is meber of the EJEL – The Electronic Journal of e-Learning  – review committee.  EJEL  provides pedagogical, learning and educational perspectives on topics relevant to the study, implementation and management of e-Learning initiatives. EJEL has published regular issues since 2003 and averages between 4 and 5 issues a year. 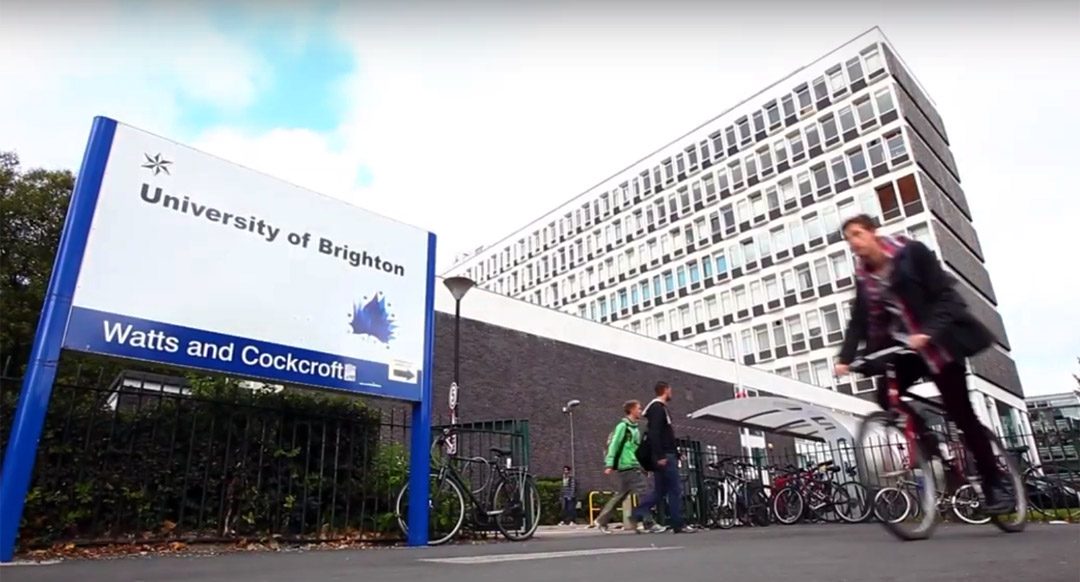 Robert J. Wierzbicki is Committee Member for the 6th European Conference on Social Media (ECSM19)  to be hosted by the University of Brighton, UK on 13th – 14th June 2019. 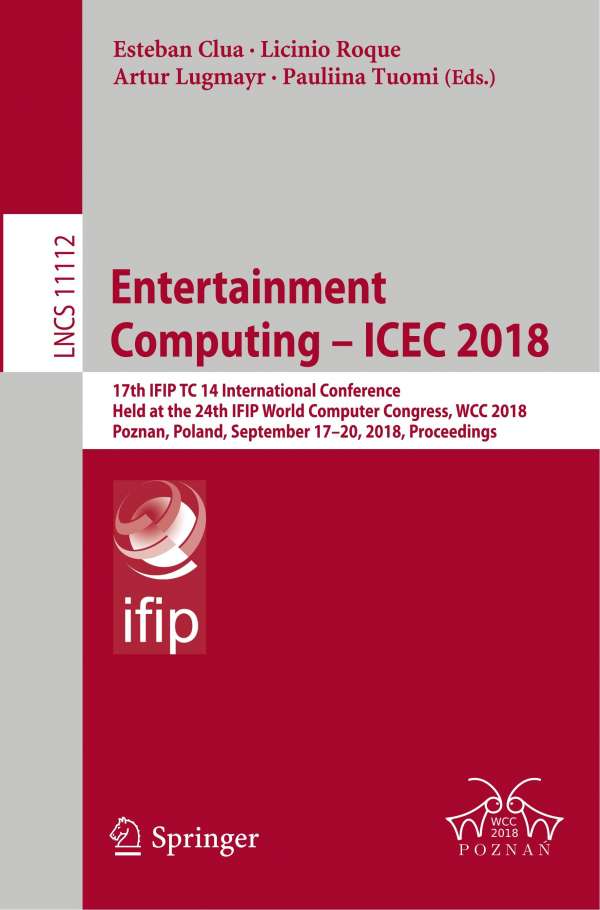 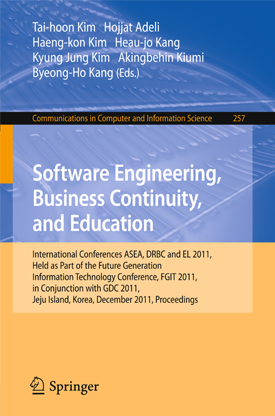 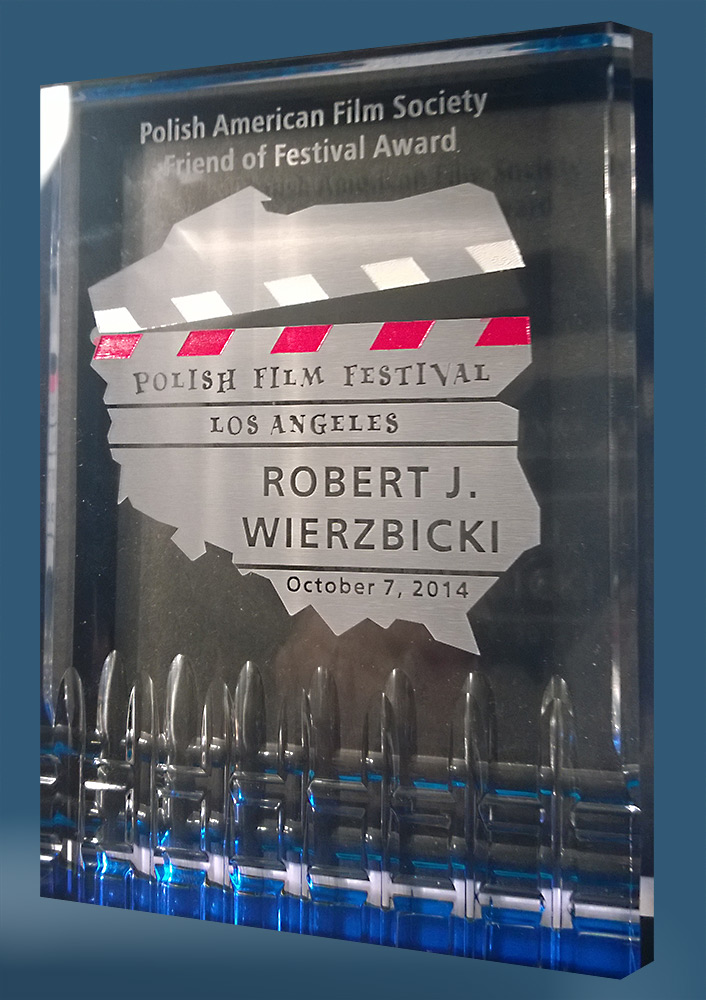 FRIEND OF FESTIVAL AWARD at the Polish Film Festival in Los Angeles 2014 for Prof. Wierzbicki (Oct. 2014)
Please note that some links published at this site may have already expired.