Robert  Wierzbicki is Committe Member for the 8th European Conference on Social Media (ECSM21) to be held on the 1. and  2.  July 2021, hosted by the University of Central Lancashire, Cyprus (UCLan). 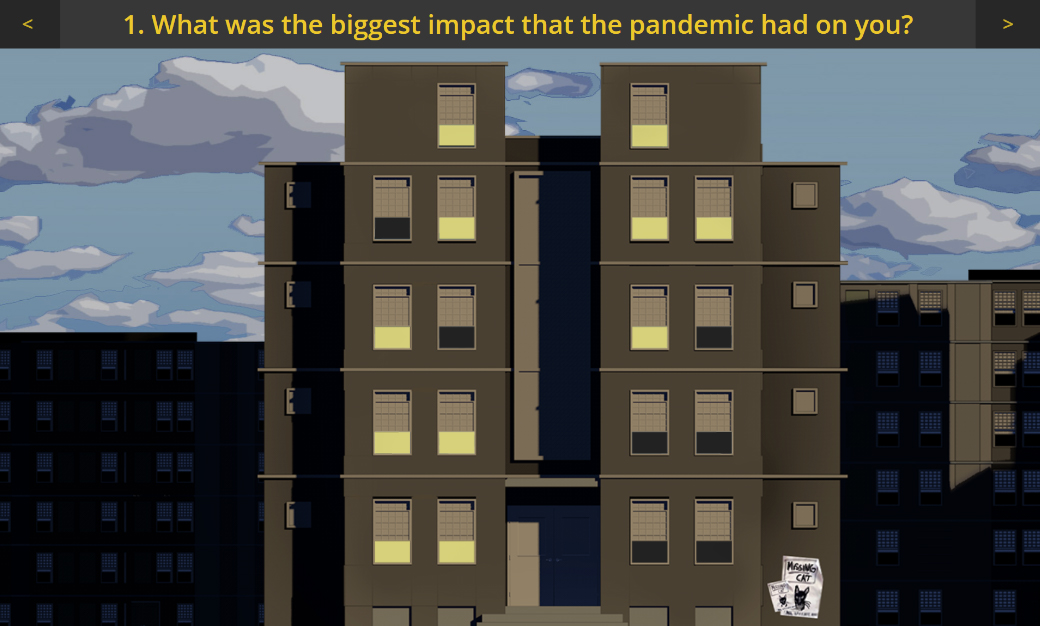 Students from the Babeș-Bolyai University in Cluj-Napoka, Faculty of Theatre and Television, created a transmedia non-linear documentary “Concrete Nests“. The project brings together individuals from all over the world in a virtual apartment building in which they express their innermost experiences during the ongoing Covid pandemic. The Interactive Movies part of the project was supervised by Prof. Wierzbicki.

Steven Cravis, a San Francisco-based pianist wrote music for an interactive documentary “Following the Sun” about a Romanian sculptor Liviu Mocan. The documentary was produced by the students of the Babes-Bolyai University in Cluj-Napoka, Romania, and the University of Applied Sciences Mittweida, Germany. WIERZBICKI.ORG designed a cover for Cravis’ album “Positive Transformation Variations” with music used for the movie production. Several downloading and listening options, including iTunes, Apple Music, Amazon, Google, Spotify and Pandora are listed at https://www.smarturl.it/scptv.